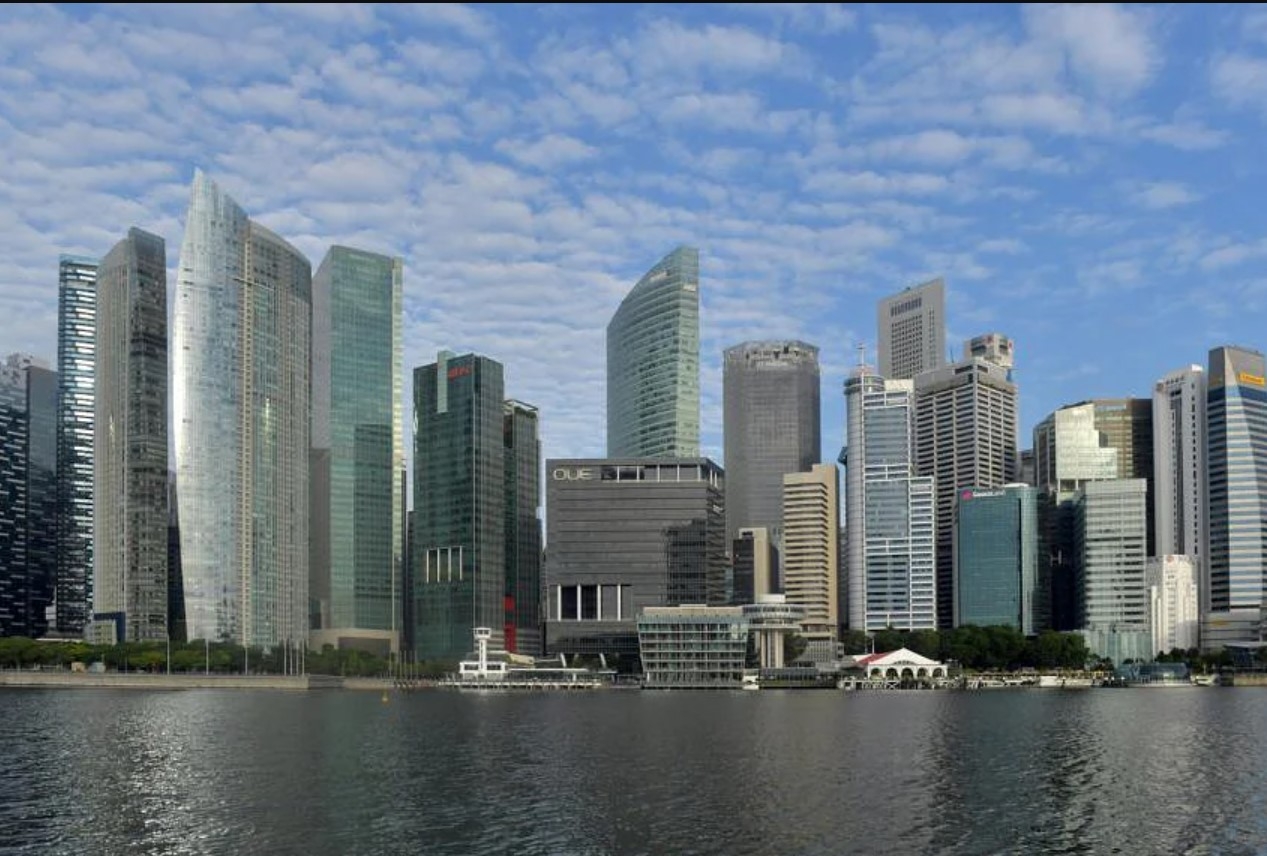 Singapore racked up its best quarter ever for commercial property deals to defy a sharp region-wide decline, noted a report on Wednesday (Aug 10).

Deal volume here climbed 74 per cent to US$5.6 billion ($7.72 billion) in the three months to June 30 - a record level for a single quarter - as institutional investors piled in.

The report from MSCI Real Assets, a part of index compiler MSCI, showed investment across the region totalled US$45.1 billion, a 24 per cent decline from the same quarter in 2021.

MSCI said this drop was led by a sharp fall in trades of individual properties, which totalled only US$33.1 billion, compared with an average of around US$40 billion a quarter for most of 2021.

"Singapore was the star in Asia-Pacific's gloomy second quarter," said MSCI, which based its report on sale and purchase data of office, retail, industrial, hotel, apartment and senior housing properties.

Demand for Singapore property was broad-based, with Central Business District offices garnering most investment while shopping centres and hotels performed well too.

Overall transaction volume reached US$7.8 billion for the first half of 2022 in Singapore, up 53 per cent year on year.

"Global investors have been the driving force behind Singapore's stellar showing this year," MSCI noted.

Offices continued to be the most sought-after property type, it added, citing the sale of Income At Raffles at over $3,600 per square foot.

Mr Benjamin Chow, head of Asia real assets research at MSCI, said: "Commercial real estate investment in Singapore went quiet during each of the previous two downturns, but 2022 has proven to be third time lucky with a record level of activity so far.

"While the broader regional slowdown has largely been attributable to fall-off in smaller deals, Singapore's institutionally dominated market has shrugged off the macroeconomic headwinds."

Outbound Singaporean investment fell over the past six months after big gains in 2021.

"However, if we included all the deals in the pipeline that have yet to be completed, Singaporean investors would sit at the top spot as the most active source of capital in the region," MSCI said.

GIC and the traditional real estate operating companies have been responsible for most of the deals so far this year, as Singapore real estate investment trusts retreated alongside the price correction in equity markets.

The biggest contraction in activity in the major markets occurred in China, where quarterly deal activity fell by about half across the mainland and Hong Kong combined, MSCI said.

Office prices across most key regional markets were on the road to recovery throughout most of last year before the global economy took a turn for the worse this year, said MSCI referring to rising interest rates and risk of recession in major economies.

But momentum has been blunted much more for larger office deals, with a softening already evident in key gateway cities, it added.

Big office towers performed well in only one gateway city tracked in the analysis - Singapore.