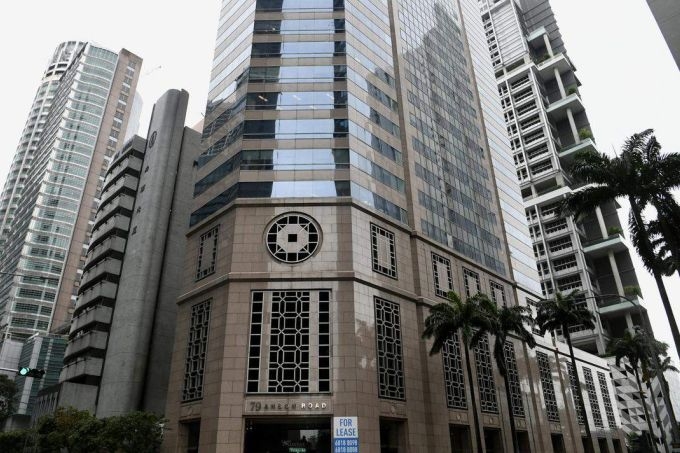 THE rejuvenation of the Anson Road locale in the central business district is set to receive a boost. UE Bizhub Tower, a 23-storey freehold office tower, could make way for a new project comprising serviced residences along with offices and a small amount of retail space.

Located at 79 Anson Road, the property’s existing GFA of about 289,185 sq ft exceeds the 236,566 sq ft based on the 8.4 plot ratio designated for the commercial-zoned site under URA’s current Master Plan.

Observers note that under the URA’s CBD Incentive Scheme, the property would qualify for a 25 per cent increase in its existing GFA. Assuming UE’s proposed project is approved under this scheme, the maximum GFA would be around 361,480 sq ft. After factoring the office and retail GFA approved by URA under the provisional permission, this would suggest the serviced apartments would have an average size of about 780 sq ft GFA.

The CBD Incentive Scheme, introduced in 2019, aims to incentivise owners of older, predominantly office buildings in specified areas of the CBD to redevelop their properties into mixed-use projects to inject more buzz into the area, by giving them additional GFA.

UE bought 79 Anson Road in late-2012 for S$410 million from Singapore’s Central Provident Fund Board and German fund manager SEB. The property was completed in 1992.

Also in June, IOI Properties Group bagged URA’s provisional nod to develop 748 apartments, 307 hotel rooms and 21,528 sq ft GFA of retail space on its Marina View site. The Bursa Malaysia-listed group clinched the 99-year leasehold site at a state tender that closed last September where it was the only bidder. The S$1.508 billion it paid translates to S$1,378.52 per square foot per plot ratio (psf ppr).

The planning authority also granted approval in May to a joint venture involving Chip Eng Seng : C29 -0.79%, Chuan Investments and SingHaiyi Investments to redevelop Maxwell House into a mixed development with 324 apartments and about 46,800 sq ft of retail space.

In the same month, a tie-up between Far East Organization and Sino Group received URA’s provisional nod to build 900 apartments and 131,632 sq ft of retail space on a 99-year leasehold plot next to Beauty World MRT station. The duo paid S$1.03 billion or S$989.44 psf ppr for the land parcel along Jalan Anak Bukit at a state tender last year.

This follows the approval URA granted in Q1 to Hoi Hup Realty and Sunway Developments for a 807-unit freehold development along Thiam Siew Avenue, a short distance away.