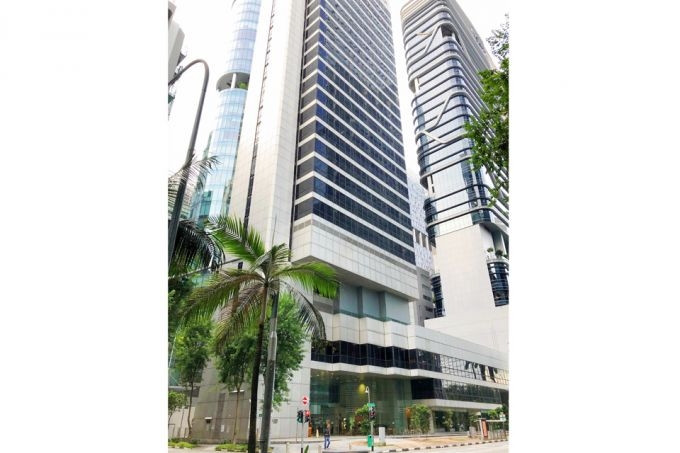 THREE strata-titled commercial units in GB Building at 143 Cecil Street have been transacted for a total S$52.06 million.

GB Building is on a site with 99-year leasehold tenure starting October 1982, leaving a balance term of slightly over 60 years.

All the above space is being sold by a company in receivership; its sole shareholder is Singapore citizen Rajesh Bothra.

The space is being bought by three entities whose sole shareholder is Dia-Globe (Singapore), whose principal business is the wholesale of jewellery made from precious metals and stones.

Ownership of such a sizeable stake will come into play during a collective sale exercise for GB Building, note market watchers.

GB Building is a 26-storey office development with a three-level basement carpark for 105 vehicles. It is at the corner of Cecil Street and McCallum Street and is near Tanjong Pagar MRT station, Telok Ayer MRT station and the upcoming Shenton Way MRT station.

The scheme aims to encourage owners of older, predominantly office buildings in some parts of the CBD to redevelop their properties into mixed-use projects.

By promoting a wider diversity of uses - including having more residences and hotels - the scheme seeks to inject a live-in population into the CBD and liven up the district in the evenings and on weekends. The scheme took effect from Nov 27, 2019, with the gazetting of URA's Master Plan 2019.