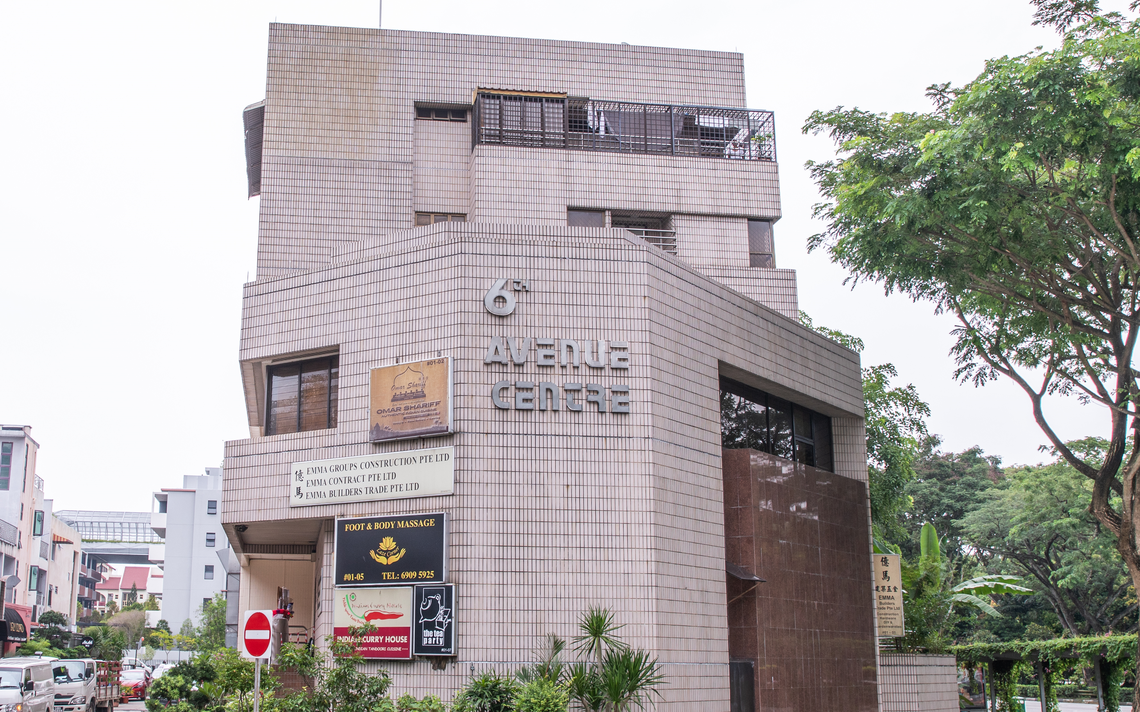 SIXTH Avenue Centre, a mixed-use boutique site located at 805 Bukit Timah Road, will be relaunched for collective sale via a tender on Apr 19.

The freehold site will be launched at a reserve price of S$85 million, which is unchanged from the reserve price in its previous tender in 2021, said Cushman & Wakefield on Monday (Apr 18).

Cushman & Wakefield had originally launched a tender for Sixth Avenue Centre in November 2021. Previously, the property had also been put up for collective sale in 2018, at an indicative guide price of S$90.5 million.

The real estate services company noted that at its previous tender, the market was “reeling from a round of cooling measures” that came into effect in December 2021.

“As such, most developers were hesitant to commit to properties with any residential element and preferred to 'wait and see' how the market would react during that period,” it said.

The current reserve price of S$85 million translates to a land rate of S$1,861 per square foot per plot ratio (psf ppr), inclusive of a nominal development charge payable to build up to the gross plot ratio of 3.0 and for the bonus balcony space.

Sixth Avenue Centre is a mixed-use building comprising 7 retail shops and 18 residential units. The site has a maximum allowable gross floor area (GFA) of 4,183 square metres (sq m), where up to 40 per cent of the total GFA is allowed for commercial use and the remaining 60 per cent for residential use.

In 2018, the Urban Redevelopment Authority (URA) had also given approval for the residential portion to be retained as serviced residences, while requiring the future developer to amalgamate a portion of a remnant state land at the splayed corner junction at Sixth Avenue.

The extra land of around 85 sq m is expected to reduce the average land cost to S$1,788 psf ppr on the overall site.

The collective sale tender will close on May 26 at 3 pm.