Sea seeking replacement tenant for its 200,000 sq ft of space in Buona Vista 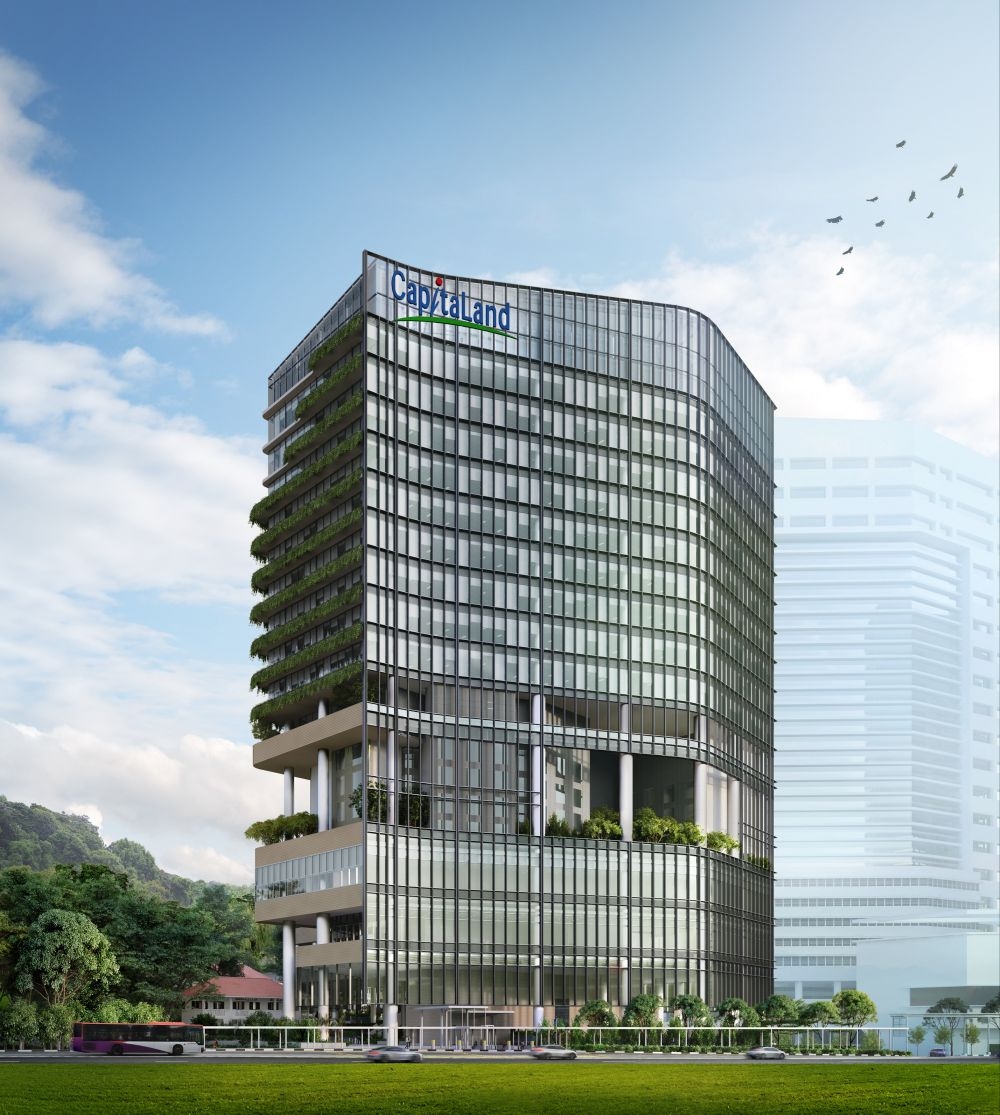 THE market is abuzz with talk that Sea Ltd, the parent company of e-commerce player Shopee, is giving up some 200,000 square feet (sq ft) of office space at CapitaLand's newly-opened Rochester Commons development in the one-north area near the Buona Vista MRT station.

Word has it that the tech conglomerate had signed a long lease - seven years was bandied about - in 2021 for the bulk of office space at what has been billed as Singapore's first campus-style integrated development. Sea is now looking for a replacement tenant to take over the space, which is apparently not fitted-out yet.

Property industry observers say Sea's giving up of the office space is a result of aggressive planning, excessive spending and furious hiring over the last three years to build market share, but those decisions are now being overturned by a need to show a clear path to profitability as investors turn cautious.

The Business Times (BT) reported in May last year that Sea, also the parent of game-developer Garena and digital financial services provider SeaMoney, was expected to lease most of the office space in the CapitaLand Development-owned property, in tandem with its growth.

Rochester Commons has about 200,000 sq ft of office space in the upper part of a 17-storey tower in the development, where the typical floor plate spans about 22,500 sq ft. There are also 12 black-and-white heritage bungalows, of which seven are for offices and the remaining five, for food and beverage or retail use.

It was suggested then by observers that the Singapore-based, New York-listed group may be paying a gross effective monthly rental in the high-S$7-per-square-foot range for the office space there.

When contacted on Wednesday (Nov 16), a spokesperson for CapitaLand told BT: "Sea remains contractually obligated to its lease at Rochester Commons."

There is also talk that Sea is marketing some of its headquarters space at Galaxis, as well as at Solaris, buildings that are also in the one-north research-and-business park off North Buona Vista Road.

When queried by BT, Sea said it does not comment on market rumours.

On Monday, it was reported that Shopee had started another round of layoffs, which affected some people in Singapore, as Sea struggles towards profitability. This was at least the third round of job cuts Shopee has made this year, following the most recent layoffs in September.

In June, the e-commerce firm rescinded dozens of job offers, including positions at its headquarters in Singapore. That same month, it also laid off workers in its food-delivery arm ShopeeFood and online-payment ShopeePay teams in South-east Asia, and also parts of its teams in Mexico, Argentina and Chile.

The layoffs at Shopee come as other tech majors like Amazon.com, Meta Platforms and Twitter Inc also recently announced job cuts. Amazon said it would cut headcount by 10,000, Meta by over 11,000 and Twitter, half of its workforce, or about 3,700 employees.

Its Q3 results also noted an adjustment of US$77.4 million in severance and costs linked to early lease terminations for the quarter.

Forrest Li, Sea chairman and chief executive officer, said the group has shifted its focus "from growth to achieving self-sufficiency and profitability as soon as possible, without relying on external funding".

This appeared to have pleased some quarters, with the research arm of securities firm CGS-CIMB on Wednesday upgrading its call on Sea to "add" from "hold". Its analysts believe the group's strategic shift has begun to bear fruit, as evidenced by a significant narrowing of losses at Shopee and SeaMoney in Q3, which more than offset weakness in Garena.

In its Q2 2022 office market update, real estate services firm Cushman & Wakefield said that Singapore office rental growth is expected to slow towards end-2022 and into 2023 as businesses grow wary of a potential recession.

"Technology firms, a key office demand driver, have largely become more cautious on the back of a tightening financing landscape," it noted.

Tech sector companies accounted for 23 per cent of leasing demand in Singapore's Central Business District (CBD) offices in the first half of 2022, compared to a 34 per cent share in the whole of 2021, going by Cushman & Wakefield's research. Tech occupiers come second only to banking and finance companies, which made up 41 per cent of CBD demand in H1 2022, against 33 per cent in the full year of 2021.