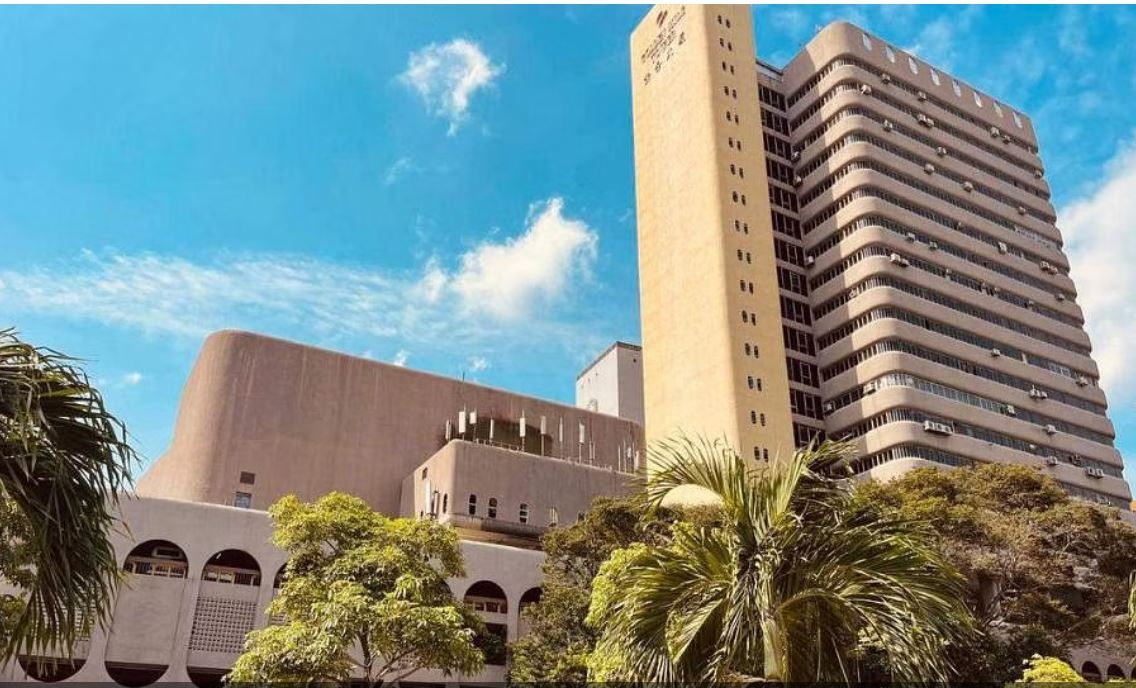 GOLDEN Mile Tower has been launched for collective sale on Friday (Nov 18) at an indicative price of S$650 million, following the successful en bloc sale of neighbouring Golden Mile Complex earlier this year.

The Business Times (BT) reported on Monday that the imminent sale of the 99-year leasehold commercial development at 6001 Beach Road could lead to further revitalisation in the area.

BT understands that there has been a lot of interest in the site, which is being marketed by ERA Realty.

Based on the 2019 Master Plan, the 22-storey building is zoned for commercial use, so buyers are not subject to the additional buyer's stamp duty and there are no restrictions on foreign ownership.

Golden Mile Tower comprises 405 strata lots, with a total of 251 retail units, 152 office units, a cinema and a carpark. It currently has a leasehold balance of 46 years.

The District 7 property was completed in 1974, one year after its sister building, Golden Mile Complex. The latter, which became the first modern large-scale strata-titled development to be gazetted for conservation last year, was successfully sold en bloc in May to a consortium comprising Far East Organization, Perennial Holdings and Sino Land for S$700 million.

Both buildings face the Kallang Basin. They are within walking distance to Nicoll Highway, Lavender and Bugis MRT stations and near malls such as Bugis Junction and Suntec City, as well as the Kampong Glam heritage precinct.

The tender for Golden Mile Tower closes on Dec 19 at 3 pm.