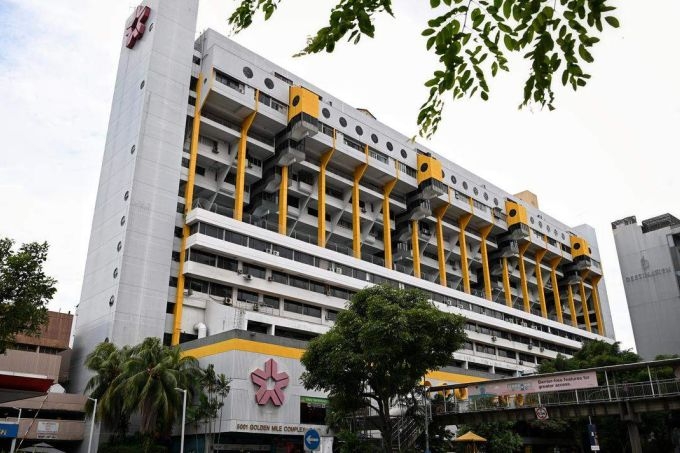 The collective sale came after 2 en bloc tenders, both at a reserve price of S$800 million, had closed. The first tender in July 2019 drew no bids. After the second tender closed on Feb 28, the consortium made a lower offer of S$700 million via private-treaty negotiations.

The Business Times reported last week that the offer has obtained consent from more than the required 80 per cent of owners in both strata area and share values.

Built in 1973, the 16-storey commercial building last year became the first modern, large-scale strata-titled development to be gazetted for conservation for its historical and architectural significance. It now has a gross floor area (GFA) of 56,000 square metres (sq m). With the bonus floor area and alienation of the adjoining state land, the site has a maximum GFA of around 81,000 sq m, with the option to build a new tower of about 30-storeys beside the main building.