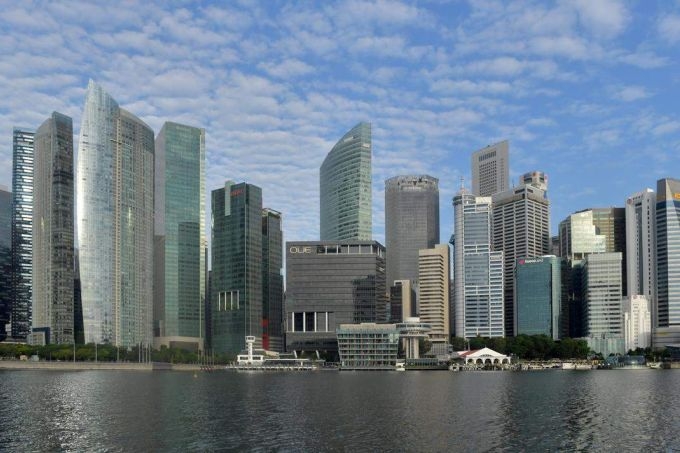 OFFICE rents in the City Hall area rose 1.3 per cent quarter-on-quarter to S$9.82 per sq ft (psf), making it the second-highest in rent among Grade A central business district (CBD) micro-markets after Marina Bay, Savills Singapore said in a Wednesday (Aug 3) report.

This comes as average monthly Grade A CBD rents improved by 0.4 per cent from the last quarter to S$9.47 psf in the second quarter.

Savills sees robust demand for office assets despite headwinds from geopolitical uncertainties and higher interest rates. Office rents for 2022 are projected to grow 3 per cent year-on-year.

“Although there are economic challenges, with low levels of new supply, rents have been able to rise to offset inflation and future environmental related expenditures,” said Alan Cheong, executive director of research at Savills Singapore.

The tightening of supply and demand balance, alongside high inflation, is pushing landlords to raise gross rents, the consultancy noted.

This is to cover rising costs of manpower and service providers, while complying with environmental standards and growing their sinking fund for future environment-related spend.